Swan &amp; Cygnet on the lake

Ramped access into park at southern end of Mallards Way

There are several points giving access into the park; mostly with good level access.  There is a ramped access into the park at the southern end of Mallards Way (near junction with Deringwood Drive, part way down this ramped access is a level entry access gate into the fenced children's play area.  At the northern end of Mallards Way is a gated access point direct from the public footpath. On the northern side of the park is a bridge over the River Len which takes you via a level route into Lenside Drive.  In the very NE corner is a footpath that leads out over a short grassed section into Discovery Road, continuing along this path will bring you into Button Lane at its southern end and again continuing along the path brings you into Button Lane at its northern end.  This last path does turn from a tarmac surface into a gravel surface as you travel further away from the park.

There are tarmac surfaced paths around two sides of the triangular shaped lake.

The lower area of the park around the lake can become flooded in periods of heavy rain during the winter months.

No 4 bus runs from Maidstone along Deringwood Drive stopping a few minute walk from the park.

(Note: no toilets at this park) 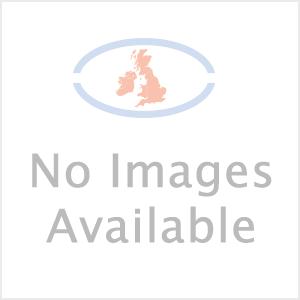