The island is only accessible when the tide is out and even then there are many steep and uneven steps up to the fort.

St Catherine’s Island has a wealth of history surrounding it. The island itself was first thought to be a place of Christian worship, but it was turned into a defensive fort by the War Office in 1866 in response to the threat of French invasion. In 1907 the fort was bought by the Windsor Richards family who turned it into a private house and in 1968 the fort was opened as a public zoo. The zoo relocated in 1979 and the site remained empty. The remains of the fort and other buildings on the island were briefly opened to the public as a tourist attraction in May 2015, but due to conflicts with the county council in August 2016 it closed.

St Catherine’s Island is south-east of the harbour and approached via Castle Beach, just off the coast of Tenby.

The island itself is currently closed to the public, but amenities are available on the mainland at Tenby. 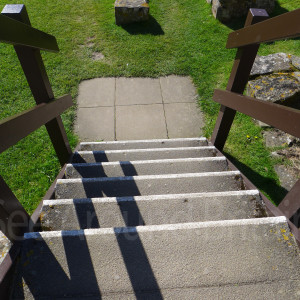 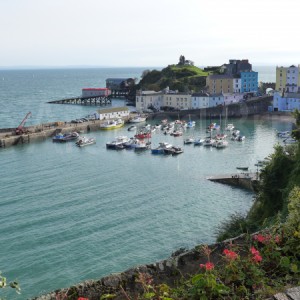 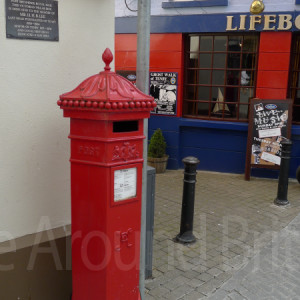 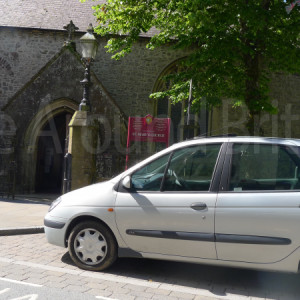